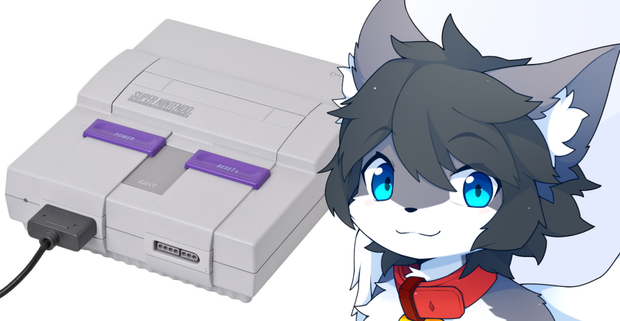 It's been a long time since I last posted a blog, mostly due to the virus being even more disruptive in my life this year compared to last (when I actually caught it myself). I just want to get this one quickly posted before getting back to work, as it's historically important and pertains to someone I have respected and admired from their very first work on "bsnes" back when it couldn't even run games. Most of you know this is the legendary Near (formerly byuu), whom we lost tragically on June 27th, 2021. I'd known Near for many years as a result of following their pursuit of perfection on emulation of the Super Nintendo. I had been using ZSNES, and we were both regulars on the forums for that emulator, and I'll never forget the first time Near got Super Castlevania IV running on bsnes. I was stoked because ZSNES development seemed to be slowing down with still many games not running properly, and Near was after the same thing I wanted: Absolute perfection.

Flash forward several years to 2011, and Near was now working on high resolution scans of every SNES game, including box, covers, shell, and even the PCB itself. I asked Near in private if they would be willing to use me as a backup 'server' for the scans (my OCD was in hoard mode at the time, so I wanted to be a digital database of everything gaming). Plus, we wanted to work out a distribution system that wouldn't get immediately taken down over some sort of 'Nintendo Letter' (if you know what I mean). So we were thinking maybe torrents at the time. Here's the actual passport with the files still intact after 10 years: 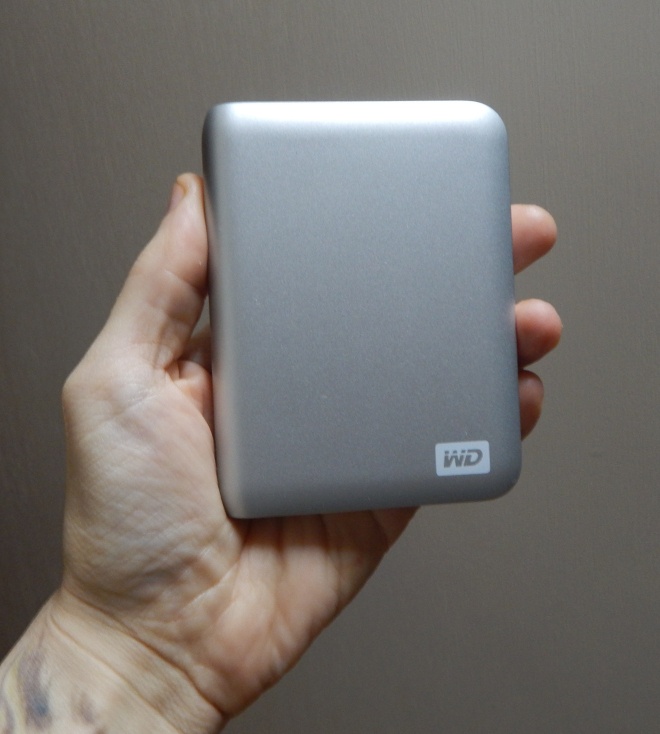 Ultimately we decided to wait until all regions were scanned (Europe and Japan) before deciding on distribution. I held onto the passport and put some other files on there, then stashed it on my shelf, where it has sat ever since. I remember the big fiasco of the US Post Office losing the shipment of SFC games and that making the news, and ultimately they were recovered (thankfully). However, by then I had started my own new obsessions with console modding and eventually the introduction of the Framemeister. I simply forgot I even had the backup passport drive...

Flash forward to last month, and while digging through all my old storage devices, I found Near's passport drive. I felt sad and posted a tweet reminiscing about Near. Then some days later, I get a private message on Discord from Qwertymodo (a brilliant engineer and PCB designer that is also a big fan of Near's work). Qwerty asks me to take a look at the files and see what DPI they are. I checked, and they were in PNG format and 600DPI. Apparently these are the original archives that may not have been shared with anyone else (that we know of right now), as the compressed 300DPI versions were all that could be found online.

So without further delay, I'm honored to be able to provide links to these original archives in full detail. First the zip file link for downloading the entire archive:

And then the open folder for browsing and downloading what you need:

Qwertymodo already has the archive backed up on his end and will start making mirrors. So even if these get flagged and taken down, we'll get them out to the public one way or another.

We should all take a moment to appreciate the hard work that Near put into this effort along with everything else Near has contributed to the video gaming world!